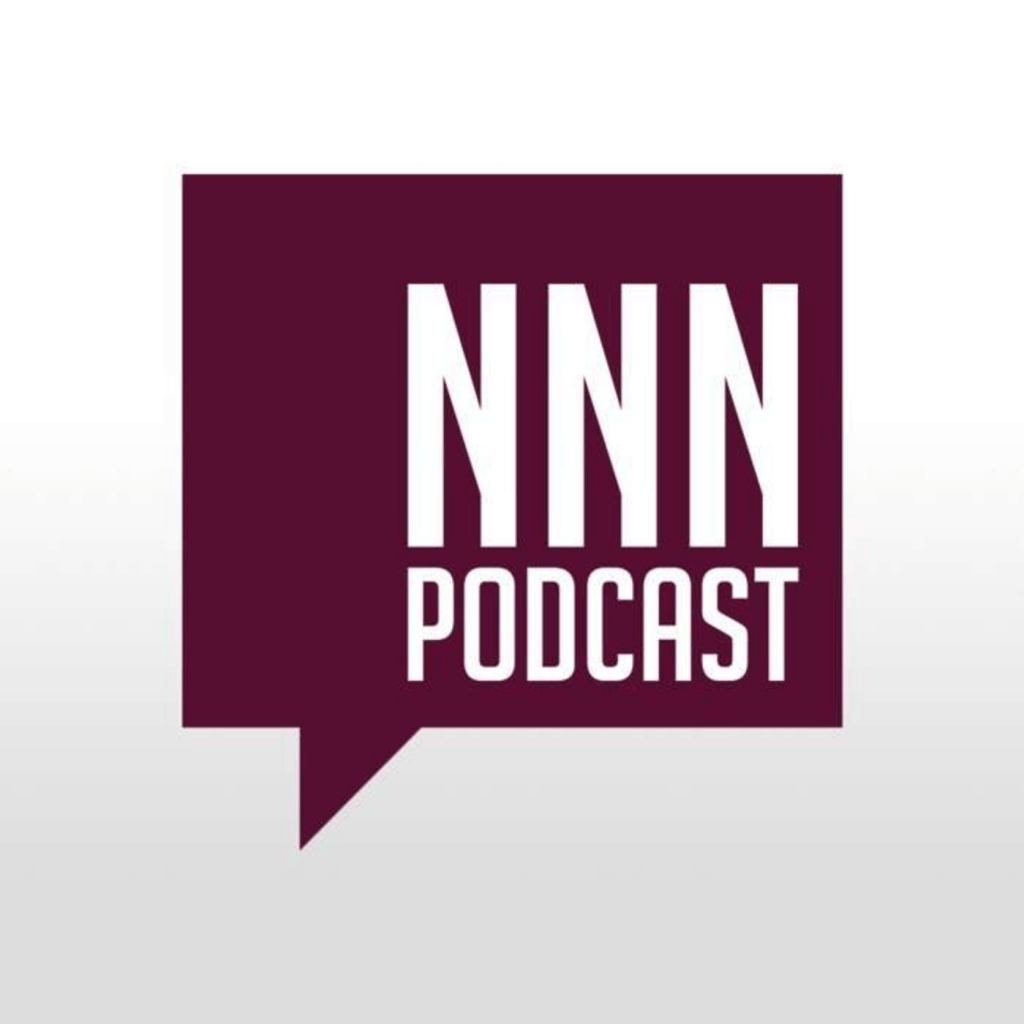 Episode 29: Forest, POTM, We Are These People filming and Derby

If the player isn't working, try using your browser's default controls below.

If the browser control works, but the NNN controls don't then let us know - something's gone wrong.

If neither work, try checking your data connection or doing a 'force refresh'.

Jamie and the panel discuss the weekend's game and their POTM. They also talk about the NNN Rovers short film and QPR's automatic promotion chances.

This week, Jamie is joined by Kevin Robinson and James Bird to discuss a number of topics. First, they look back at the weekend’s game before each picking their player of the month. Kevin and Jamie give an update on the filming for No Nay Never’s short film project and then they all discuss if QPR have fallen away from the automatic promotion hunt.